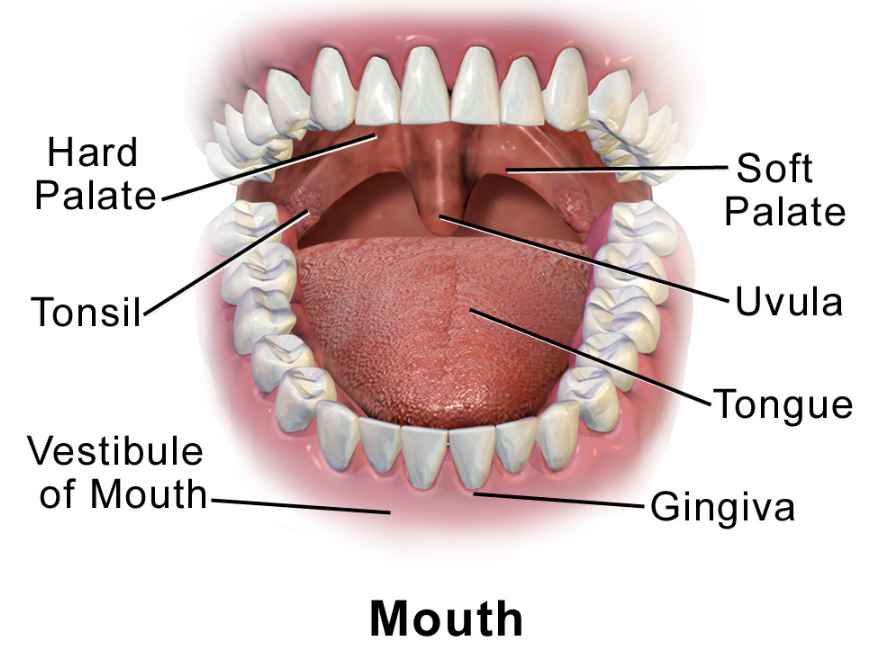 Please note that much of the information in this blog post comes directly from the late Dr. David Walther.

Mouth and Stomach. As food is chewed, it is mixed with saliva which contains the carbohydrate-digesting enzyme ptyalin. The chewed mixture goes down the esophagus into the stomach. With the help of saliva, food is broken down into smaller particles, which increases the surface area for the digestive enzymes to act upon. A lot of a food’s energy and nutrients –as well as its flavors-cannot be released until its cells walls are broken down by chewing.  Different foods require different amounts of chewing –hard and dry foods plus many vegetables need more chewing than soft, mushy foods. Chewing efficiency varies: slamming teeth together versus a more effectual shearing motion; jaw anatomy variables; strength ; salvia flow; eating too fast so bigger particles are swallowed; dental problems; and the like. Slow thorough chewing helps the rest of the digestive process. 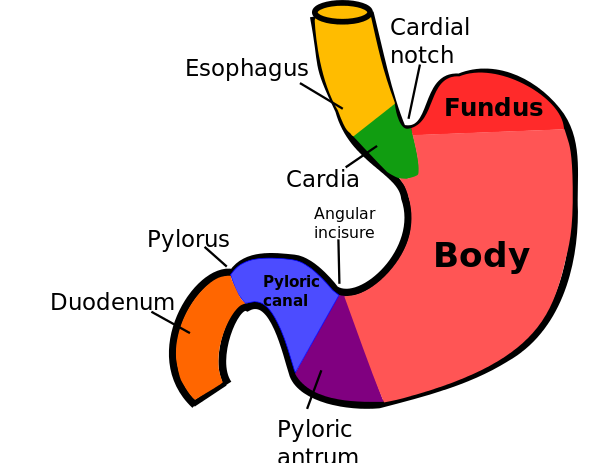 Muscles in the stomach wall churn food into pulp. Food dismantlement begins as the stomach produces hydrochloric acid (HCI) and the protein-digesting enzyme pepsin. Protein is broken down into amino acids. Adequate hydrochloric acid is important, not only for digestion, but also for protecting against toxic substances, unhealthy microorganisms, and foods to which the individual has an allergy or intolerance.  Antacid use will inhibit digestion of proteins and possibly cause allergic reactions to some foods. A low level of stomach acid is associated with increased levels of ‘sick” bacteria, an increase in the pH of the first part of the small intestine, decreased pepsin production and decreased secretion of intrinsic factor which is needed for absorption of vitamin B12. Digestion of fats starts in the stomach by the action of gastric lipase, an enzyme which, like pepsin, is secreted by stomach cells. In addition to digesting proteins, HCI is instrumental in separating out minerals and other small particles from food. At least two B vitamins plus calcium, iron, and most other minerals in food are not assimilated nearly as well when there is inadequate stomach acid being produced. Overall, there are a minimum of 15 to 25 essential nutrients potentially under-digested and under-absorbed by poor stomach function. When the acidified mash normally produced by the stomach from ingested foods empties out of the stomach into the upper small intestine (duodenum), it triggers the secretion of hormones that stimulate the pancreas and gallbladder to produce or release their digestive secretions-enzymes, bicarbonate, and bile. Without the acid trigger, these substances are under-produced, and the next digestive stages don’t work as well as they should. If the acid –alkaline balance is upset, many healthful microorganisms further along in the intestines can be adversely affected, producing more “sick versions that can excrete toxic substances. In aging, the GI tract still has adequate capacity for normal absorption. Digestive problems are common due to any number of factors including poor diet, exposure to toxins, various medications, and numerous disorders and diseases. It was assumed that a decline in stomach acid production in later adult life (at least 30% of people over age 65 have low hydrochloric acid) is a normal consequence of aging. But recent evidence shows that this is not the case. Instead, it is usually due to atrophic gastritis — chronic inflammation of the stomach lining with a deterioration of the mucous lining and glands, usually with no obvious symptoms. Stomach cells that secrete HCI and pepsin lose function. 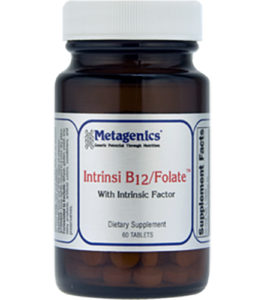 Supplementing with HCI and pepsin can help; dietary and supplement support for stomach repair is also indicated. B12 supplements with intrinsic factor are particularly important to make up for the stomach’s inability to absorb it.

Fortunately, at Triad Of Health Family Healing Center we rarely have to supplement with B12 and Intrinsic Factor or HCL and Pepsin as our therapies fix the stomach without the need for supplementation most of the time.  We are usually able to address all of the structural, chemical and emotional causes of the digestive imbalance in the office.

Belching or burping can result from gulping food, drinking liquids too rapidly, drinking carbonated beverages, chewing gum  —  basically swallowing air. But digestion (dyspepsia) or gastroesophageal reflux disease (GERD) commonly cause severe belching. Aiding digestion with supplemental HCI, pepsin, and other digestive enzymes until the problem is resolved; avoiding over-processed, chemical laden nonfoods; consuming a healthful diet, and nutritionally supporting the repair and function of the digestive tract can often overcome such a situation. Chronic dyspepsia with a sensation of “food just sits there” after eating, bloating, nausea, with or without vomiting, belching, abdominal gas, constipation, or feeling full after eating small amounts, indicates action is needed. This means avoiding foods that trigger symptoms (irritants or intolerances); avoiding factors that make indigestion worse (eating large meals, especially heavy or greasy foods; eating late at night; eating quickly; eating before exercise; etc.);avoiding alcohol if it produces symptoms; maintaining a healthy weight; exercising regularly; taking digestive and nutritional supplements to support healing. Nutrients such as vitamin C complex, Vitamin E complex, carotenoids, zinc, calcium, and a balance of omega -3 and omega-6 fatty acids (like gamma-linolenic acid [GLA] are often low in people with gastritis and dyspepsia. Herbs such as ginger, glycyrrhizinate licorice, red pepper powder (taken immediately before meals), and turmeric may decrease symptoms and aid gastric emptying and mobility. Digestion may be enhanced by dandelion root, artichoke, anise, peppermint, fennel, citrus fruits and lemon balm.  GERD, with its frequent or constant heartburn, is often blamed on excess stomach acid.  But this is true only 5% to 10% of cases. Most cases are caused by insufficient HCI and sometimes pepsin which can cause stomach contents to inappropriately come up into the esophagus  and injure the laryngeal/esophageal lining, produce inflammation from the injury, and cause other problems such as abnormal cell growth. A number of behaviors and foods can contribute to heartburn such as excessive stress (especially while eating) overeating, eating too quickly, lying down immediately after a meal, certain foods and drinks (determined by elimination and reintroduction; allergy testing and various other types of testing which may include muscle testing and Traditional Chinese Medicine pulse point analysis and gait analysis and postural analysis). If the sphincter muscle is relaxed it makes gastric reflux more likely.  This muscle also loosens when people smoke or take certain medications (e.g., aspirin, NSAIDS, some antibiotics, some asthma drugs).  Applied Kinesiology and Total Body Modification and Neuro Emotional Technique methods of diagnosis and treatment can dramatically and rapidly aid in allowing the various sphincters of the body to work properly.  They are especially helpful with the Pyloric sphincter, Gastric Sphincter, Sphincter of Odi, Cardiac Sphincter, Ileo Cecal Valve and Valves of Houston and Anal Sphincter.  Stomach acid contributes to effective closure of the cardiac sphincter. With a lack of stomach acid, the cardiac sphincter remains open allowing stomach contents, including acid, to flow back through the opening, creating irritation and discomfort. Medications that reduce stomach acid such as antacids and proton pump inhibitors may relieve symptoms, but cause more problems and do not solve the underlying cause.