Schools Receive $400 for every Child Diagnosed with ADHD 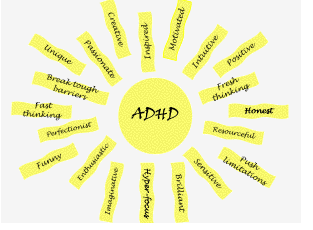 This article comes from cultureshocktv.com.  It was posted on January 6th 2003. 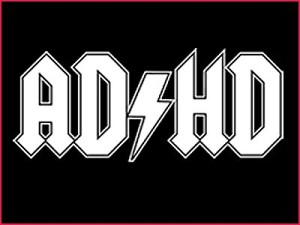 Tom De Weese, writing in NewsWithViews.com, marks the moment when ADHD took a quantum leap forward as a government-sponsored “disorder”.

In 1991, fed rules were adopted which granted US schools $400 for each child diagnosed with ADHD.  (I’m trying to determine whether this program extends to all or only some US school districts, and whether there is additional state aid involved.)

Also in 1991, the US Dept. of Education issued a formal recognition of ADHD as a debilitating condition and ordered state education departments to screen students and give ADHD cases special services.

So numbers of children with ADHD shot up.

The guiding principle here is pretty simple: that which the feds give money for becomes plentiful.  If the government will offer funds for every chipmunk with blue teeth, you can be sure people with find them in the woods.  All over the place.  And no one will worry about the fact that, before the $$ offering, such chipmunks were non-existent. 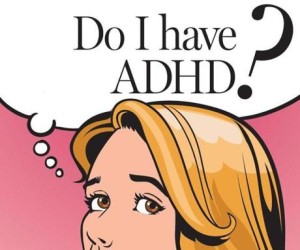 In the case of ADHD, there has never been a diagnostic test which locates a chemical or biological root cause for the so-called disorder.  That means there is no proof that ADHD, as a distinct condition, exists.

“Well, my son definitely has a problem.  He can’t sit still, he wanders all over the classroom, he talks out of turn, he can’t concentrate.  So don’t tell me ADHD doesn’t exits.”

The image to the left here which looks like a sun is missing “logical and rational” because people who have been diagnosed with ADHD are often not very logical or rational.

Beyond any of this, if the government keeps giving money to schools for the identification of handicaps, then that is what school officials will focus on.

Here is a great link to an article on ADHD.